I used to be a complete blabbermouth, it’s hard to believe I know!

What I mean by that is that I use to say what sprung to mind straight away, no matter how politically correct or incorrect. Which in a way was bad but in a way it was also good.

The bad thing is that there are with out a doubt questionable blog posts out there which I wrote when I was young and ignorant, along with social media posts etc.

The good thing about it however, is that I was lucky enough to have people around me that were quite on point and on top of current affairs.

My brother is an excellent example, he is well read, keeps on top of what is occurring in the world and then educates himself further on those things. From this I would benefit. If I would come out and say something that might be hurtful or was simply ignorant, he would talk to me. He wouldn’t tell me off and he wouldn’t talk down to me. He would ask me if I really thought that was the right thing to do or say and then tell me why he thought it wasn’t. Therefore, I had a safe space around him. There was no topic I felt that I couldn’t go to him about and say: “you know [insert topic or issue], what is the deal with that?” or even ask why it was a hot topic or why it was wrong. No questions were stupid, and lack of knowledge was not something to judge but an opportunity to help inform.

Therefore, he ended up being my go-to person if a topic arose or an issue got heated and I didn’t fully understand it. Often our conversations we had were very lively and sometimes, I believe both of us learned something.

The crossfire of social media

I am still opinionated and I still raise my voice but I only do so in an environment where I feel safe or if I feel like I know enough about it in order not to be shot down. For an example I will talk in a class as there is a teacher there to make sure everything is civil. I will talk about most things to my friends and people I know as I can explain what I mean to or have a peer to peer discussion with them.

When it comes to social media and the general space, I have retrieved a bit.

I find the balance between what is “allowed” and what isn’t hard to hit. I feel like most people are trying their very best but are somehow shot down by others. Shot down by know-it-all’s, shot down by the protectors of the cause or shot down by people that get a rise from showing how clever they are and how silly others are.

I know you can find most things online, but I must admit, I enjoy speaking to someone and being able to convert about things more than having to read about them, on my own.

What not to talk about, ever!

The topics also seem to stretch beyond anything one could at any point have imagined would become a thing of ridicule.

Banana bread being one of them! A friend of mine posted the fact he made a banana loaf but said that apparently nowadays it is illegal to document this achievement on social media.

I knew where he was coming from. Throughout the years I have baked banana bread. Normally I would take a picture and share on my story as I put some effort in and I am proud of it. I may even show the smiling faces on my children on the picture as well as they are the reason I did it. Nowadays I wouldn’t dare to! 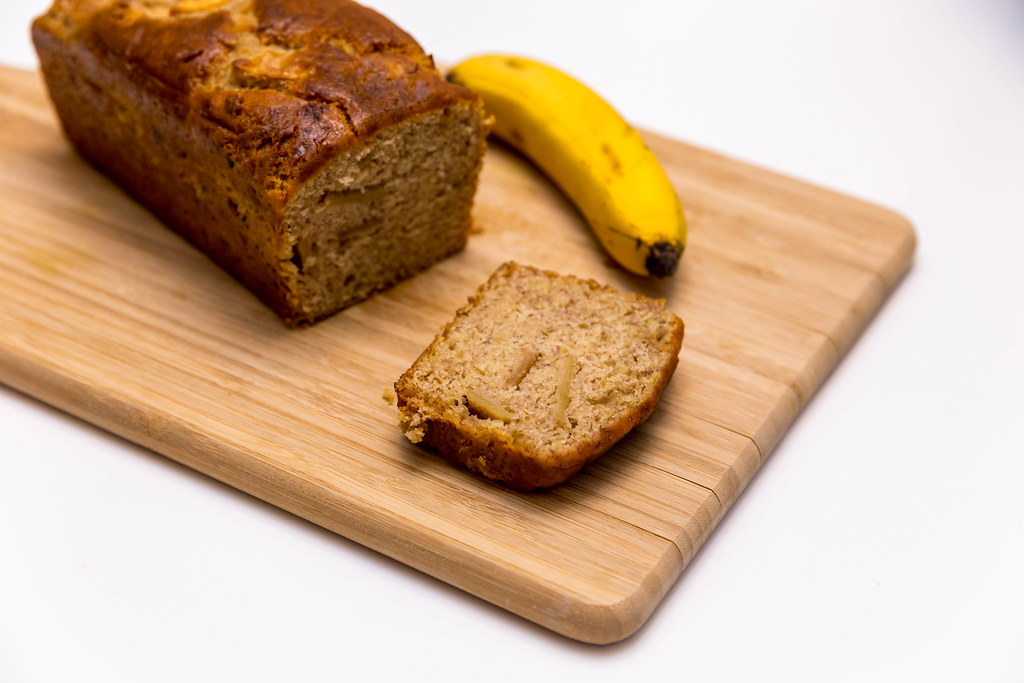 I have been working out lately, working on getting healthier and in better form as I quit smoking one and a half year ago and as I had a baby almost a year ago (yes, the two go hand in hand). Since I quit smoking, I have been eating everything and anything I can get my hands on. I was incredibly proud of the fact I got my ass of the couch and started exercising and started choosing healthier options when it came to food.

I posted before and after pictures. UH OH! Little did I know! This is perceived as negative in the body positivity community and might even contribute to body shame. I will admit my ignorance here, online and in front of everyone. For me it is not a question of telling others they are not good enough. It is not a question of shaming anyone for anything. It is a way for me to possibly encourage others (which I know I have) and to get some encouragement and support myself. The likes and lovely comments did help and work as a little kick up the arse when I felt lazy or wanted to binge eat for many days in a row.

Black lives matters is such an important topic and it is crucial that people educate themselves. However, the way the dialog has gone I wonder whether the people that need it the most and are willing to learn are getting the information they need/want. Of course, one can read material online. However, there is an ocean of information on the web and it is easy to get overwhelmed! I really hope those people have someone like my brother!

My kids asked my why it was wrong to think white lives mattered. If it wasn’t for material I got sent from their school I am not sure I would have been able to answer it in a clear and simple way. However, I could as I had read what the school sent. I knew the statement was wrong and I knew it demeaned the movement and the whole topic, however, I on my own, could not put the” why” into simple words.

Giving the way people were talking on social media, attacking each other, I never would have asked there.

Life during lockdown is another topic I have tried to stay clear off. Why? Because I have, mostly, been doing fine. Because as a family we have been okay. That is not allowed. Apparently, all parents are supposed to be going apeshit, partners should be about to choke each other, finances should have taken a downward turn, work is suppose to be terrible and mental and physical health should have taken a beating. If not, you are one of the people making others feel bad. Contributing to mum shaming etc.

Why can’t we all be different? Why would someone have the urge to judge a mum that isn’t coping with home-schooling and needs to voice it and why would someone feel like it’s okay to belittle the mum that for some reason seems to be able to keep most of the balls in the air.

Let people talk about their accomplishments without attacking them for bragging, no matter whether they baked a banana bread or worked out!

Welcome questions and help inform, in an understanding and friendly manner. Do not talk down to people or make fun of them for not knowing.

Welcome discussions on topics from all sides as most of us can learn one thing or another form each other.